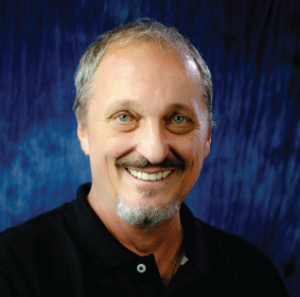 Documentary and introductory film for the foundation of a Global Peace Center / Institute in Oswiecim (Auschwitz). With Dr. Nina Meyerhof, founder and pres. of “Children of the Earth”. Cinematography & directed by: Michael Stoeger. Production: aquamarin doc.films

Series in 2 parts about spiritual women in the Himalayas