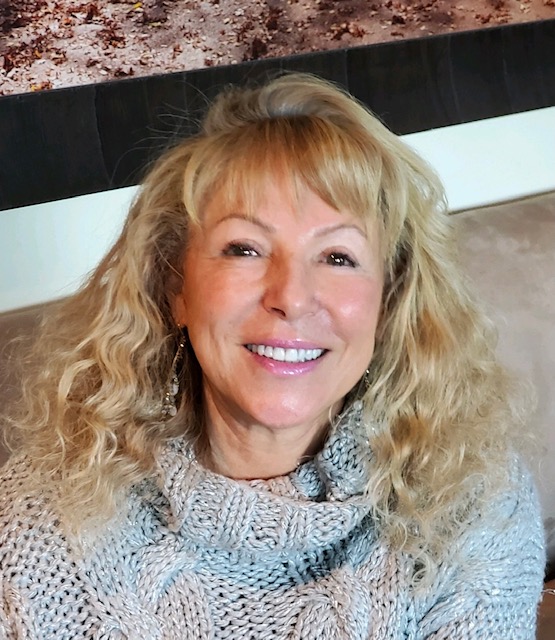 Bonnie Mansdorf is a renowned humanitarian leader, speaker, and international peacekeeper with a passion to draw forth the beauty and unique God expression of her fellow man and woman. Her endeavors have brought resources, education and hope to women and children in need, awakening the hearts and minds of thousands at local, national and international levels for more than twelve years. She speaks internationally, teaches seminars and creates spiritually based projects that unite and bring understanding to diverse women and peoples of the world from war torn and conflict ridden areas, bridging differences, creating common ground and initiating healing.

Bonnie is also the founder and executive director of The Foundation for a Healing Among Nations, a nonprofit organization dedicated to creating “cultures of peace” around the world. In April 2005, after receiving a call for assistance from the Honorary Counsel of Sri Lanka, Bonnie and a team of professionals traveled to Sri Lanka to research how people were doing post-tsunami and to educate officials in the US about the need to rebuild. With the success of her initial trip, she directed the 2005 mini film, Mothers of Matara, Rising from the Tsunami. In July 2005, she was honored and commended by US Senator Barbara Boxer for her work in Sri Lanka with the women of the tsunami, creating a model women’s collective (cottage industry) for women in over 10 refugee camps.

In 2004, Bonnie developed “The Women’s tour for Global Understanding,” a global project in which women of Iraq, Afghanistan, Israel and Palestine participated in forums, conferences, radio interviews, town hall meetings, and high school educational dialogues with diverse women in San Francisco. During 1995-1998, Bonnie was honored to serve as one of filmmaker Steven Spielberg’s interviewers for the Survivors of the Shoah Visual History Foundation.

She has helped launch women’s projects by linking marketing and media to create maximum visibility and funding of a project. Notables who have collaborated with her to bring forward her projects include: the Dalai Lama; Vice President Al Gore, Mrs. Rosa Parks and Arun Gandhi. Bonnie has a unique capacity to inspire and bring together hundreds of people, volunteers and experts with just a few phone calls and create collaboration and partnership from the depth of her love for humanity. Inspired by the wisdom and forgiveness her father portrayed after surviving numerous concentration camps in WWII and her mother who served as a nurse in the Russian Army and called ‘the angel on the front lines.’ Bonnie was born in Manhattan right off the ship from Germany with a mission.

Bonnie’s work began at age ten she was told she was an angel who came to earth to help bring love awareness in humanity. At nineteen she was living in India with some of the greatest saints of our time and making internal peace with death and the suffering of humanity, already an adept in meditation and devotion. Sh has been highlighted in major US newspapers, national magazines, radio shows, television interviews on prime time news such as: The Union Tribune, Ms. Magazine, Channel 4 News, NPR and DM Times.

She is mother of two grown sons, is a dancer, brings awareness of the divine feminine for planetary awakening and has a PhD.E in Divinity and Philosophy.